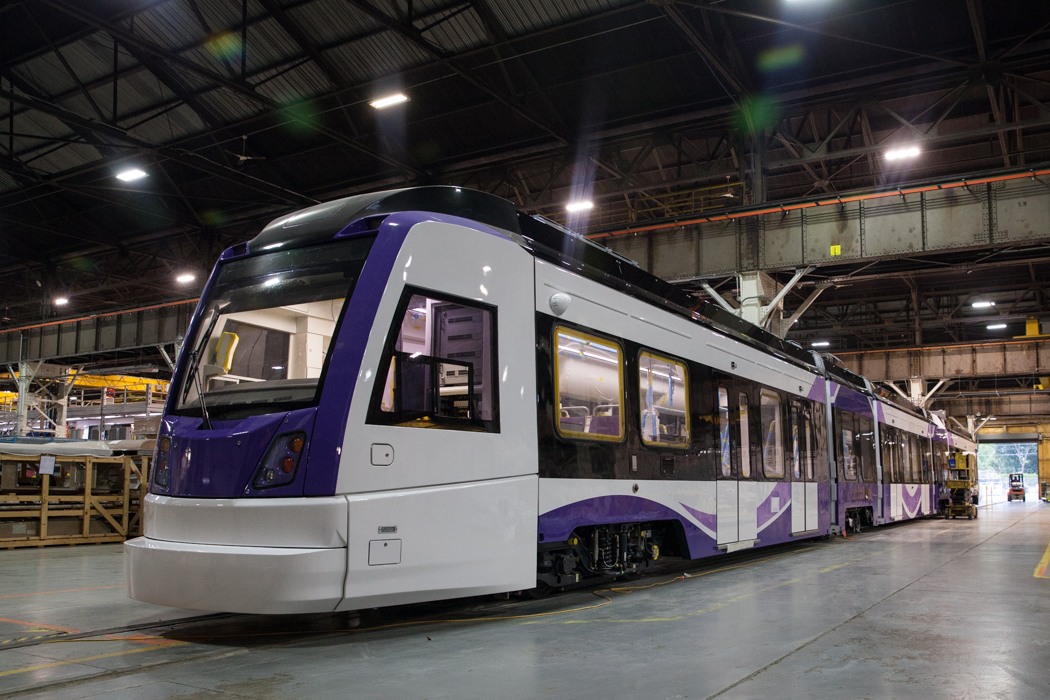 The State of Maryland announced they had started a new GoFundMe account to help pay for pending increases in Purple Line construction costs. State officials announced they were “flat out of money and this internet begging for money thing seems to be working out for a lot of undeserving people lately.”

State representative Barry Wheeler noted, “Who knew this project would go over budget and time. It’s not like we have a lot of P3 projects that have successfully completed on time and on budget to compare it to.”

The GoFundMe initiative was just one of a plethora of fundraising initiatives launched by the state to raise money for the Purple Line boondoggle.

The state’s spin on “Guess The Price!” has been a popular fundraiser, where entrants pay only $20 to enter and the 30 contestants whose guess is closest to the final price tally get to be the inaugural first riders. Additional cost savings were calculated by removing 30 crash test dummies from the purchase order.

Maryland ultimately acquiesced to the new contractor’s lofty price demands, given that the project was hardly half-way finished and the state had no other real bidders and hence no choice.

Angry taxpayers had no choice but to agree to footing the bill for not just the new contractor, but also the old contractor, who received a $250 million settlement on top of the original $5.6 billion contract, of which they had already received an unknown ammount. . Resident Hue Auburn offered to put together the collection and offering, delivering total payment of 585000000000 pennies. The payment required 2,325 dump trucks and cost an additional 4500300 pennies, “but it was worth every penny. They never specified how we had to pay them. Fuck them.”