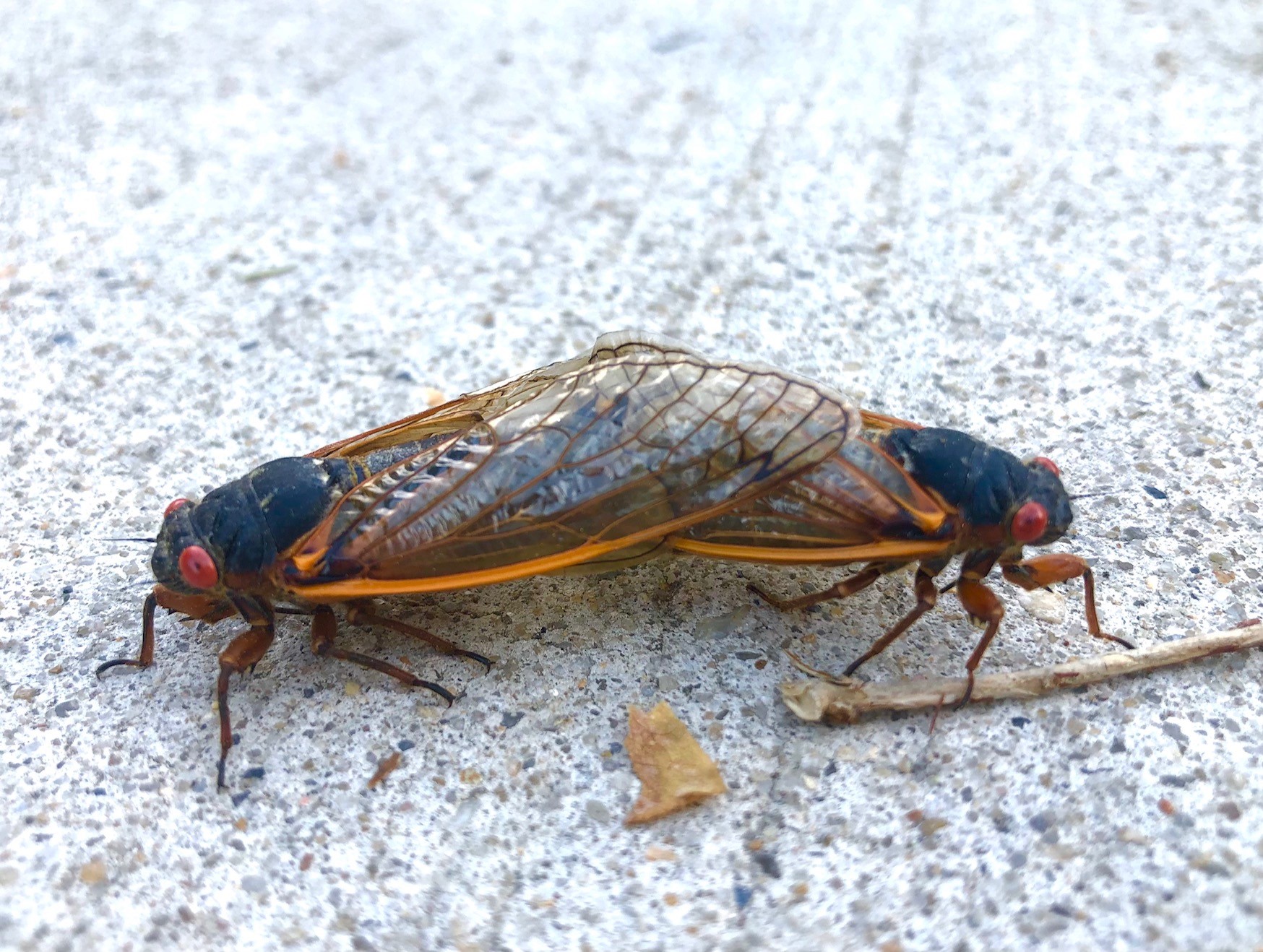 An explosion of indecent online posts showcasing gratuitous up-close photos of cicadas having sex has led to swift action by Facebook.  The social media giant announced today a new feature allowing users to block posts and comments that mention the word “cicada” from appearing in their news feed.  An advanced algorithm also detects photos and videos, blocking those as well.

The action was triggered by users fed up with the constant droning on about cicadas by friends, families, and neighbors they didn’t really know and had only interacted with once but accepted their friend request anyway. “I couldn’t take it anymore. Photo after photo of those beady bug eyes just staring at me,” newly minted North Bethesda resident Alan Winger brooded. “Like a suburban North Bethesda wife who found out her husband voted for Trump, apparently cicadas have mastered the art of not looking at their mate during sex.” 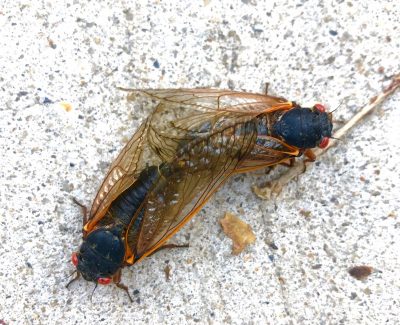 Child safety groups and parents alike noted the adult nature of these posts. One online advocate, Mrs. Grundy, exclaimed “indecent R-rated sex videos are wholly inappropriate for children.” She added, “I know butt stuff when I see it so don’t pee on me and tell me it’s raining,” immediately grossing everyone out who clicked on the link.

Nextdoor and Instagram were quick to follow up with their own “Bugout” blocking feature to be released within the next week or so. “It’s not just the controversy,” explained Nextdoor spokesperson Matt Prattler, “but the hundreds of identical posts per neighborhood were putting a strain on our servers and clogging up our feeds.”

Twitter pushed back on the idea of copying the move, stating “We’re a wide open platform and we make sure not to censor anyone in any way. No matter how loud and annoying they may sound.”

The new keyword filtering feature is expected to be expanded to include additional annoying conversations, blocking keywords such as “overhead helicopter” and “fox sighting.”