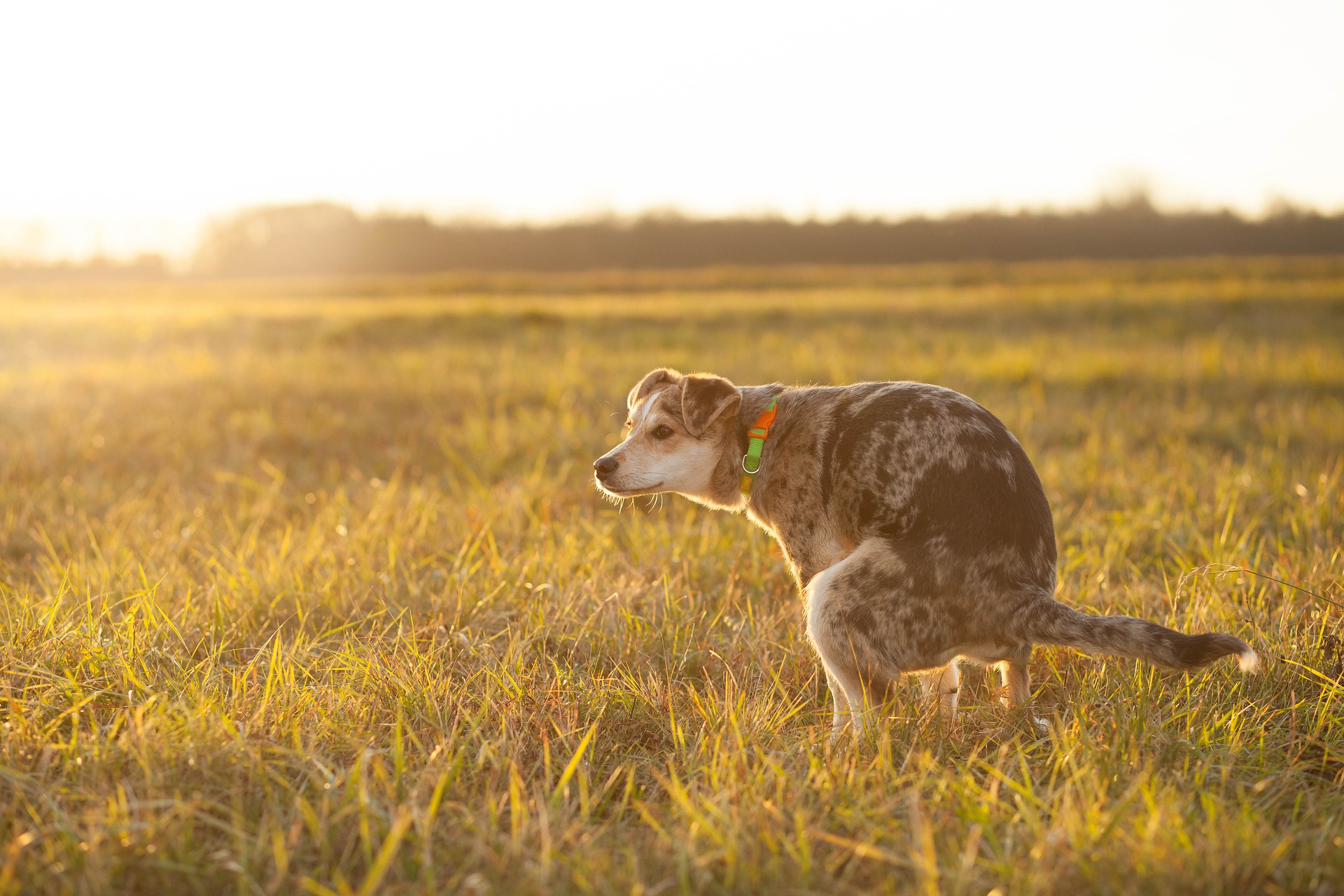 In a bold effort to curb excessive dog poop left on sidewalks and front yards, the Montgomery County Council today passed bill ZTA-K-9 requiring pet owners to submit DNA samples for registration. This mandatory DNA database will create a registry of pets which can be easily compared against feces left unattended. Any uncollected feces will be sent to the county’s Canine Special Investigations lab in Poolesville, and if a match is found the owner will be sent a $75 ticket through the mail. Unpaid tickets will be flagged by the MVA and count towards administrative action, where a driver’s license or vehicle registration may be withheld.

With many residents adopting “pandemic puppies,” dog ownership in Montgomery County has doubled in the past year – and so have the complaints about poop.

The bill was the collective effort of frustrated homeowners tired of picking up after others. “Dozens of e-mails bombard [County Councilmember] Evan Glass’ office every week,” explained his legislative aide. Glass, the bill’s primary sponsor, explained, “As a fellow dog owner, I know that the current laws are all bark and no bite. We wanted to put forth legislation that would actually solve the problem – something with a little teeth.”

Comments about un-neighborly neighbors and their furry friends frequently spilled into online neighborhood groups such as Nextdoor and Facebook, with often contentious interactions. Messages ranged from civil discussion to fiery exchanges. “It’s in my yard, on the sidewalk, in the street, on the playground – dog poop is everywhere! I can’t step foot outside without stepping in it!” exclaimed Arlington Road resident Max Barker.

The issue of “right of way” comes up frequently, referring to the several feet of property adjacent to the street that is owned by the County but required to be maintained by the homeowner. “If it’s my duty to take care of this property, then I sure as heck have a right to complain about your dog taking a crap on it,” stated another commenter. 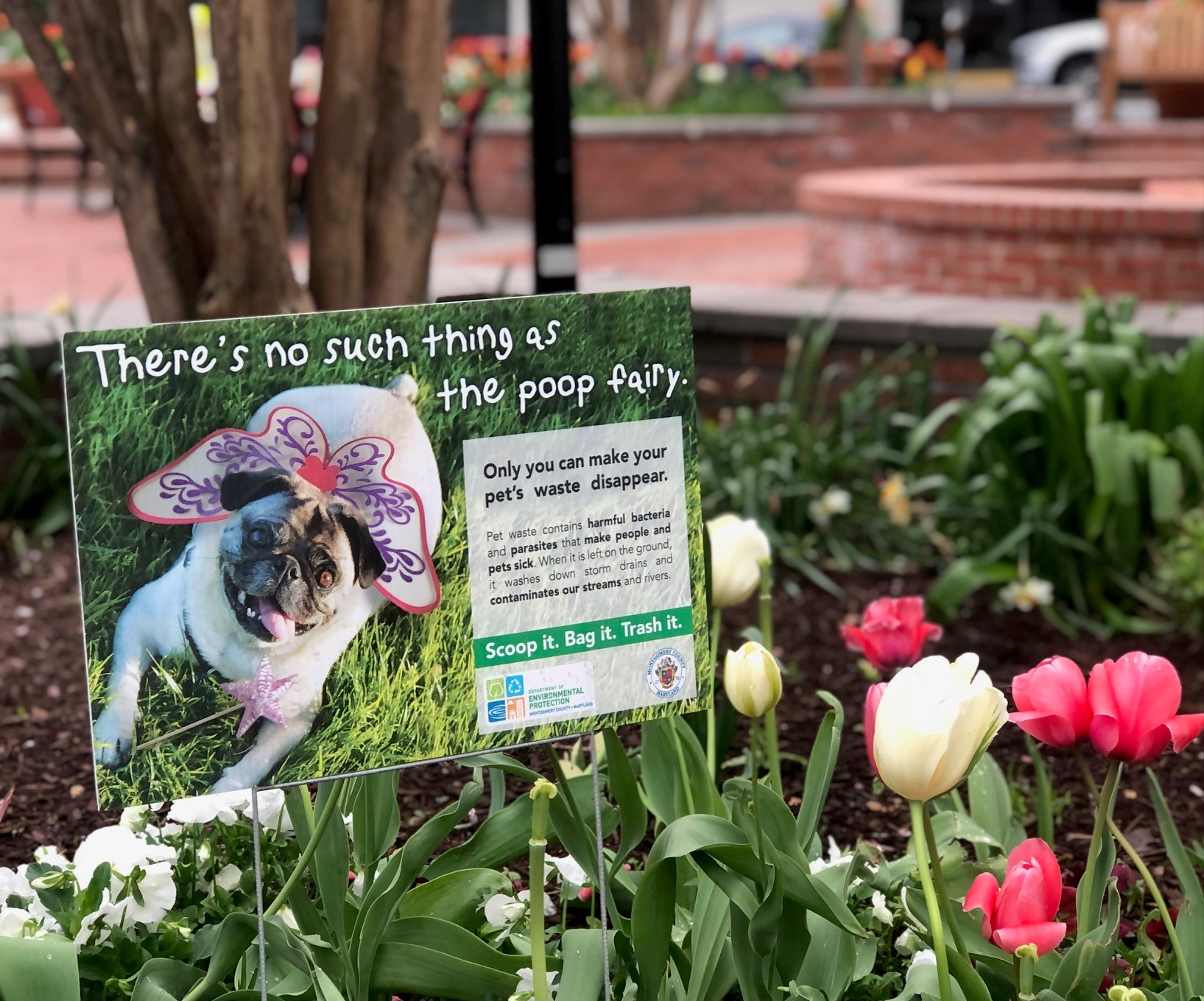 Glass explained that “[with this bill] dog owners will finally be held accountable for their actions. The threat of consequence is finally going to change behavior. Bad dog? More like bad owner!”