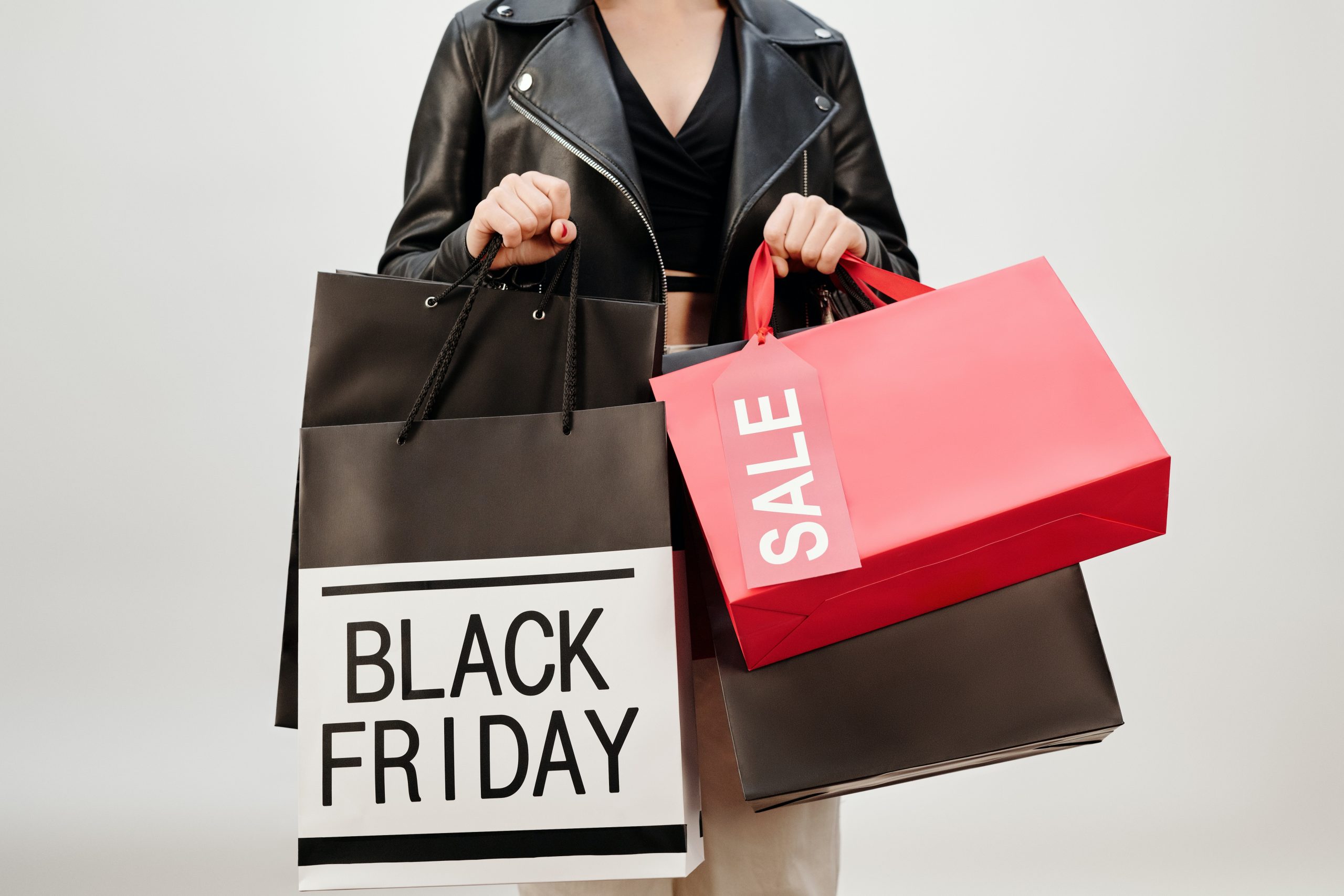 A violent clash broke out today in Rockville, MD, as police were called in to break up an altercation between All Lives Matters supporters and a large gathering of shoppers hoping to score deals the day after Thanksgiving.  The equal opportunity All Lives Matters supporters apparently misunderstood the meaning of Black Friday, mistaking long lines at Best Buy for “violent and unruly protests.”

All Lives Matter ally Ali Waller and her girlfriends were just heading home from mimosa brunch when they spotted the pack. “We were just driving up Rockville Pike, minding our own business, when we saw this violent mob descend on the poor workers. They were banging on the glass doors trying to get in! The crowds were so packed we could barely find a parking spot for our Mercedes G-Wagon.”

Computer aficionado Chip O’Dell explained the chaos from his vantage point as first in line. “I was by myself, I mean was with my uhm girlfriend, camping overnight to get on the waitlist for the Nvidia GeForce 3080 for my Bitcoin mining rig. Out of nowhere these women just came at us screaming about equality.” 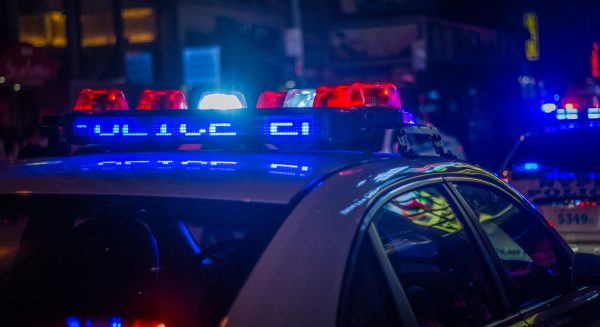 Montgomery County Police arrived on the scene only 2 minutes into the mishap, quickly escorting the mask-less screaming women off the property. Police Community Services Officer Dana Stroman issued a statement to Twitter verified reporter Caitlynn Peetz, who was standing by and had her own Bethesda Beat article written and published immediately after. “The situation was quickly defused thanks to our well-trained officers.  We pointed the ladies in the direction of Saks Fifth Avenue in Friendship Heights and told them about the $75 gift promotion with purchase of $150 and they quickly hurried off without making any further scene.”

Black Friday shoppers weathered the weather with high hopes to beat out the other early bird shoppers in getting sales and discounts on the latest technology and toys during the holiday shopping season. With businesses all across the county struggling to stay afloat throughout the pandemic, retailers hope this last ditch effort will help bring them “into the black” for 2021. Bed Bath & Beyond spokesperson Barry Yonder explained, “We’re really working hard to reel in the customers. The $9.99 toasters and 3,000 thread-count duvet covers hopefully should do the trick to keep the lights on.”